Looking for Commercial Real Estate or Land for Sale in Odessa, TX?

The Best Brokers in Odessa

The city of Odessa is the county seat of Ector County in the state of Texas. Odessa has been one of the fastest growing cities in Texas. According to the US Census Bureau in 2010, the population of Odessa was 99,940, however, in 2016, the population increased 18.0% to 117,871. Due to abundant oil resources in the area and the arrival of corporations like Family Dollar and Coca-Cola, Odessa has seen favorable economic growth across the city.

When it Comes to Commercial Realtors, Experience Matters... 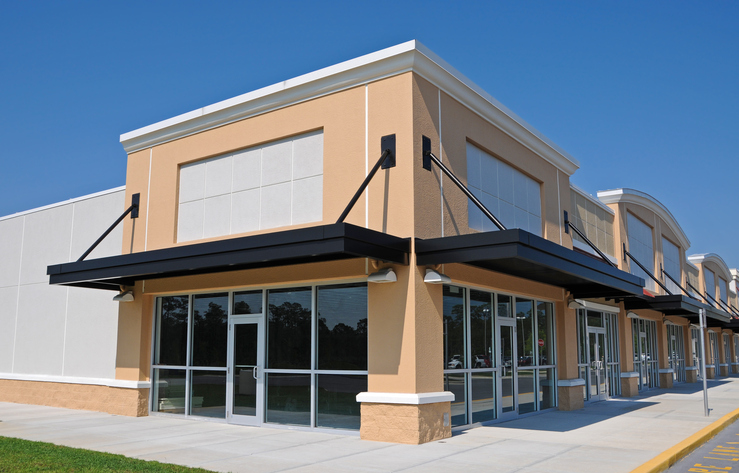 Contact Our Team to Explore the Latest Land for Sale

If you need assistance with property management or commercial real estate, call our experienced agents for help today! Our team offers the very finest in land for sale throughout the Odessa, TX region. Whether you're developing a modern production space or a local retailer, we're sure to feature the perfect space at a highly competitive rate. Set the stage for professional success when you partner with LMB Real Estate Group.